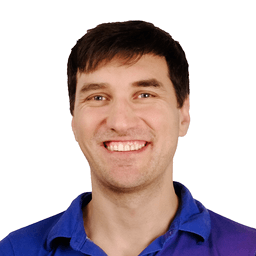 Terms like Big Data are now commonplace. In 2018, more than 2.5 quintillion bytes of data were created every day.

While it may sound overwhelming, data mining is not a new term. The process of collecting data goes back before the birth of the computer. Industries and government institutions have been collecting data for centuries.